Flights to Croatia: take advantage of convenient flights and book your holiday in Croatia 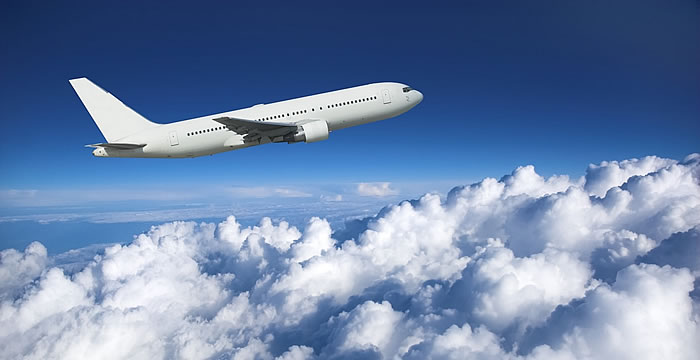 Thanks to cheap low cost airline companies more and more tourists are coming to Croatia by plane. Almost all international airports have scheduled flights to Croatia and the capital Zagreb, and in summer there are flights to popular destinations such as Dubrovnika, Pula, Split, Zadar and islands Brač and Lošinj.

Distance of Zagreb Airport from some major cities in Europe:

Croatia boasts one of the most beautiful coastline with beautiful towns, which are within reach to visitors from even the distant countries. Dubrovnik, a Croatian most visited city has airport only 20 km from the city. Airports on the islands of Brac and Losinj can accommodate only small aircraft.

The largest Croatian air company is Croatia Airlines which offers flights to all major cities in Europe. Other coompanies also fly to Croatia, such as popular low cost airline companies like Ryan Air, Easy Jet and Germanwings.

EasyJet flies to Rijeka and Split