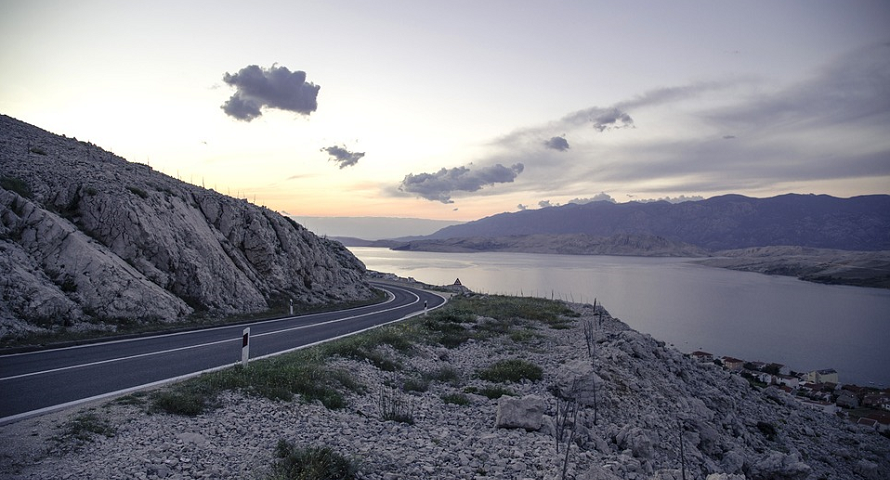 We have gathered some valuable information to make your stay in Croatia easier.

A passport or some other identification document recognized by the international agreement is required. For some countries an identity card will be enough. Usually foreign visitors do not need a visa to enter Croatia – if you are not sure whether you need one or not, visit the Croatian Ministry of Foreign Affairs' web page (www.mvp.hr). If you need a visa, contact the Croatian Embassy in your country for more information about how to obtain it.
The Croatian currency is Kuna. The current exchange rate between the kuna and various world currencies can be calculated by our currency converter on Uniline.hr main web page.

Customs regulations of the Republic of Croatia are harmonized with the standards of E. U. member states. Foreign currency may be freely taken in and out of the country; local currency up to an amount of 15.000 Kuna. More valuable professional and technical equipment must be declared at the border. Tax refund when leaving the country is made to foreign nationals for individual goods purchased in Croatia for amounts in excess of 500 Kuna, by presenting a "Tax-check" form. This form is provided by a sales assistant, when items are purchased.

There are hospitals and clinics located in all the larger towns and cities, while smaller centers have pharmacies and ER's. Foreign visitors are not obligated to pay for medical services if an agreement on health services was signed between Croatia and the visitors' country of origin. Expenses for health services given to individuals coming from such countries are charged directly to the user, as given in the price list. If you are not sure whether your country has such agreement with Croatia, make sure to check before departure.

Most shops are open from 8 a.m. until 8 p.m. on weekdays and until 2 or 3 p.m. on Saturdays and Sundays, during the summer season even longer. Public services and business offices work from 8 a.m. until 4 p.m., Mondays to Fridays.

Post offices are open from 7 a.m. to 7 p.m. on weekdays, in smaller centers from 7 a.m. until 2 p.m.; some offices work a double shift. In most towns and tourist centers, on-duty post offices are open on Saturdays and Sundays. Stamps and phone cards, that are used for all public telephones, can be purchased from post offices and drug stores. For international calls, that can be made directly from public telephones, dial 00, then the country code followed by the telephone number.

A single country number for all emergency situations: 112

220 V, 50 Hz Power outlets in Croatia are the Continental two-pin type. Tap water is potable in all parts of Croatia.

Radio news in foreign languages during the tourist season

Croatian Radio broadcasts on several frequencies in foreign languages designed for tourists in Croatia. A daily program at 8:05 pm. is broadcasted on Channel One of the Croatian Radio in English. On Channel Two of the Croatian Radio, along with regular news, HAK provides reports on road conditions in English, German and Italian and, several times each day, information for sailors. Every hour on the hour there are also news and reports on road conditions directly from the studios of the Third Program of Bavarian Radio, the Third Program of Austrian Radio, RAI Uno and British Virgin Radio. Radio Prague broadcasts a news program at 9 pm.

Weather in Croatia
Route planner in Croatia
Croatian phonebook
Croatia maps
Restaurants in Croatia
Croatian dictionary
Back to previous page
We have placed cookies on your computer to help make this website better. You can change your cookie settings.Otherwise, we will assume you are OK to continue.
OK / I agree, do not show this message again.