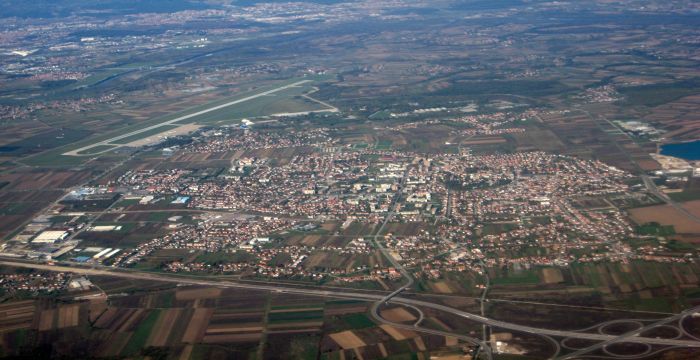 Velika Gorica is located 16 km south of Zagreb. It is the center of Turopolje and the city of opportunities, young people, urban core, the great historical and cultural heritages, ecologically preserved environment. In Velika Gorica is located valuable archaeological finds, historic sites, such as wooden chapels and noble manors, the old square in front of the Town Hall and religious monuments are an important part of tourism offer.

History and culture of Velika Gorica

Velika Gorica is first mentioned as a village the 1228th year. It gained in importance after the 1560th when the Turopolje was granted the status of privileged noble municipalities. In the 1610th wooden palace of Turpoljskle municipality was built. In the Middle Ages, Velika Gorica became the center of the parish. The medieval parish church was badly damaged in the Turkish invasions, and the new was built in the late 17 century.

In the history, the main economic activity of Velika Gorica was trading. On the main square were regularly held trade fairs. The entire area has been developed, except of animal husbandry and forestry. The first school was built in the 18th century, but after decades the school was destroyed because lack of interest by the local population for their education. The construction of the first railway line in Croatia (Zagreb-Sisak) at the 1862nd year, was important for the wider area, but not particularly for Velika Gorica, since the train station is located far away from its center.

We offer total 1 facility.
Print this page
Map
We have placed cookies on your computer to help make this website better. You can change your cookie settings.Otherwise, we will assume you are OK to continue.
OK / I agree, do not show this message again.