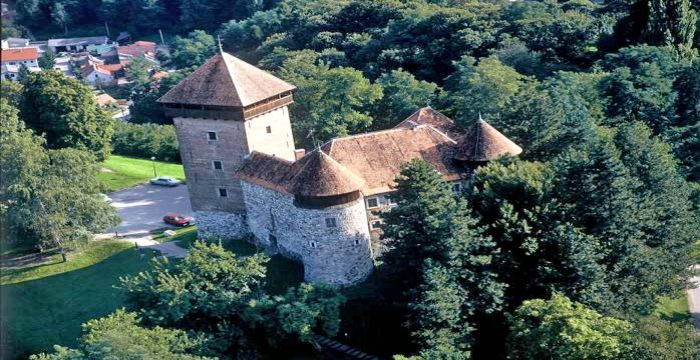 Aménagements:
du  € 257,00
Sélectionner
Montre/cache les autres chambres
Plan
We have placed cookies on your computer to help make this website better. You can change your cookie settings.Otherwise, we will assume you are OK to continue.
OK / Je suis d'accord, ne montrent pas ce message.